Children have a beautiful way of dealing with life. I’m always amazed at the things I can learn while watching my children grow and experience life. Last night I had one of those moments.

I’ve learned a lot by watching my kids play ball. I shared how Life is like a Softball Game last year. Last night I had a life lesson while watching my son play baseball.

My Little guy was playing a baseball game. He has been playing the pitchers position and is really doing well. He isn’t actually pitching yet…it is coach pitch. He is making good catches, quick to get to the ball, and making great plays. He loves playing that position! I’ve learned from watching my daughter pitch for several years that being in that position is also very dangerous. Balls are coming in hot right at you. We’ve seen some nasty bruises and used lots of ice packs. I say that so that you’ll understand that I get that is part of the game. But that didn’t make this any easier.

So little man is playing pitcher. There was a play and it happened fast. All I saw was a ball hit my boy hard and he went down. He fell to the ground in the fetal position, not moving. My heart dropped. I sat still for a minute thinking they will stop the game and someone will go check on him. Stay calm! I wanted to let them do what they do. BUT the game kept going! The ball was picked up and thrown. Then thrown again. Kids were running all over the place. Coaches were yelling “throw home”. Someone scored. There may have been 2 score. I don’t know. When I saw the game was not stopping I jumped up and was hot. My baby was still laying on the ground! FINALLY the play was over. It was like no one noticed this child laying in the middle of the field. At this point, I had made it to the dugout, not sure if he was ok or not. The sweet team mom did go out there and helped him up and to the dugout. I took a minute to assess the situation. The ball had hit him between the rib cage. There was a huge red mark. I checked his breathing. He was breathing. He was talking to me. He was crying. (Mama always said it was a good sign if they are strong enough to cry) He seemed ok. Scared. Hurt. In pain. But OK. So we sat in the dugout for a few minutes. My daughter ran and got some ice so we were able to ice it while we talked. After he showed me where and what hurt and I stopped inspecting his every inch, he said through his tears “I was just laying there but no one saw me”. Poor little guy felt that too. I think he was shocked they didn’t stop the game or come out to help him when he got hurt. No one took a knee. I knew he was hurting both physically and emotionally. Yes. That sucked!

We sat there for a while as I continued to watch him.

Then just a few minutes later he asked “What’s the score?” I looked over at the scoreboard and told him it was 5-4. He asked how that happened. When he left the game it was like 5-1 and we were winning. I honestly didn’t know. I had tunnel vision on him and didn’t see anyone else. At that moment he said “I’m going back out there.” The mom in me was screaming WHAT?!?! But the logical part of me thought ok, if he is ok and wants to get back out there, let him go. BUT the mom voice was still strong. I told him to walk in the dugout and show me he could do it. So he did. He walked. Then he ran. He really didn’t want his team to lose and I believe he thought “they need me”. He was adamant about it! OK… He passed my test. My heart was still pounding but I decided to let him go. I asked the coach if he could go back out there and he sent him back out to play!

WHEW! I went back to the stands. My husband, who is always so calm and collected, was still sitting there. I expressed how upset I was that they could keep playing when a child was clearly down on the field. I was livid. But Joel in his calm and matter of fact way told me the ball was still “in play.” They don’t stop the play because it hits or bounces off of a player. They have to complete the play till it is back at the pitcher or the ump calls time. I heard what he was saying but I still insisted that the ball should be a DEAD ball if it hits a child. At least it should be if that player is EIGHT years old! But he calmed me down and kept telling me that is how it is. I was wrong. They didn’t do anything wrong. It wasn’t the ump or the coaches. It was this mom. I hate when he is right and so calm about things. 🙂

SO my boy finished the game and they WON 8-6. He was fine. A large mark on his chest and sore, but he was ok.

I took a moment to take a chill pill. And took it all in. Thanked God that he was ok!

You know what I learned?

The ball is not dead when it hits a player. (I still think that is messed up for little kids, but anywho…)

The play will continue until the ump says so.

I am a very protective and at times an over-reacting mom. ( I don’t see that changing anytime soon…)

My boy is so strong!

But the biggest thing I learned was from my son! My eight year old.

He was hurt. They hurt him by not caring and he was also physically hurt. He had the wind knocked out of him. BUT when he saw his team needed him he wiped off his pants, wiped away those tears, dug down deep for strength, and went back in the ball game! He finished the game!

Life is like that. We get hurt. People hurt us. Life doesn’t stop and people don’t stop. People don’t notice our pain. We go down. We feel alone and scared. But it is up to us how we handle it and proceed. We have the power to decide. Do we quit or get back out there?

Designer Hannah Payne Visits Houston With An Immersive, One Day Only LUBA POP UP SHOP EXPERIENCES (Find out how you can attend!)

Being a Work at Home Mom vs... 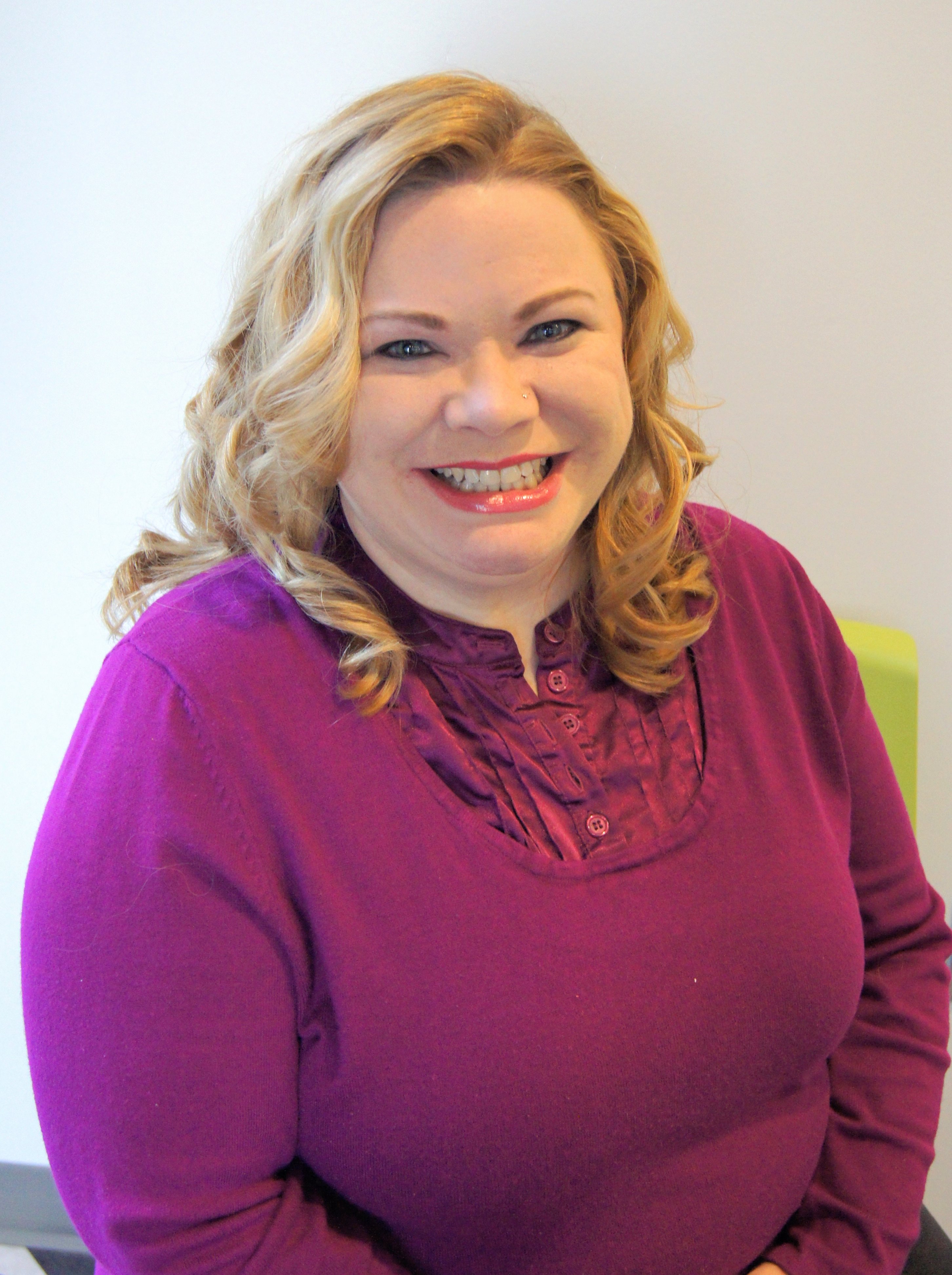